Chehem Renard, an activist member of 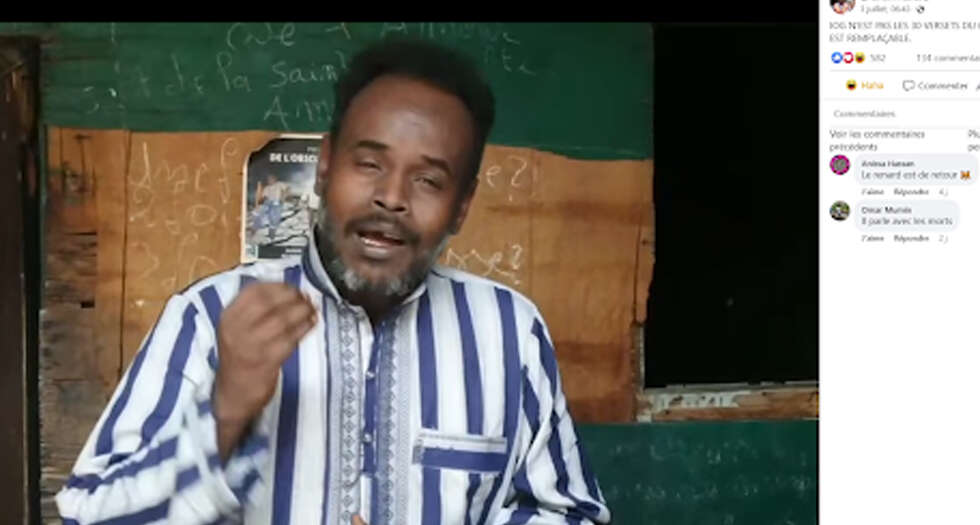 Chehem Renard, an activist member of ‘’the voice of the voiceless’’, is reportedly missing since July 11. According to other Djiboutian activists, he is held under custody by the secret services in retaliation for a video, he posted on Facebook. The video, in which he addresses President Guelleh, calls him replaceable, and cites him regime as a failure, reached around 25000 views in just a couple of hours. This is the latest instance of the regime hard-hitting on peaceful activists who harbor an opposing view.  07-12-2022 Explore