DJIBOUTIAN RADIO HOST THREATENED BY THE PPRESIDENT OF DJIBOUTI 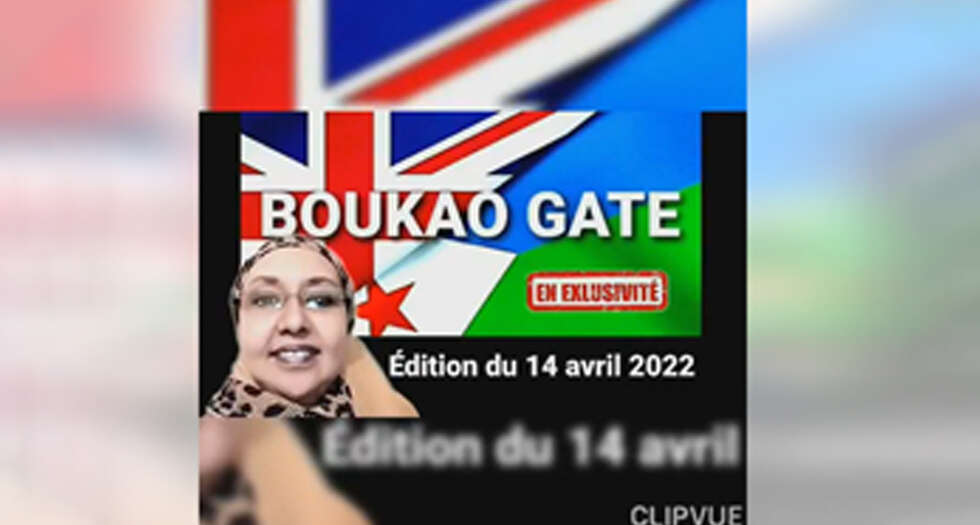 DJIBOUTIAN RADIO HOST THREATENED BY THE PPRESIDENT OF DJIBOUTIFathia Moussa Boukao, the host of”radio Boukao” , said on her radio show (BOUKAO GATE  https://www.facebook.com/radioboukao/videos/286010977057060)that she has received death threats from the President Ismail Omar Guelleh (IOG) himself. The President has allegedly requested England for her deportation. The radio station (in exile) has stirred controversy by shedding light on the repressive policies of the President as well as the rampant corruption among Djibouti’s political classes.
The Djiboutian President Ismail Omar Guelleh is known to be violent. On January 26, 2022 a press release by the opposition party RADDE concerning the death threat to their president ABDOURAHMAN TX is a testimony: 04-14-2022 Explore