Leaked confession from the new mayor 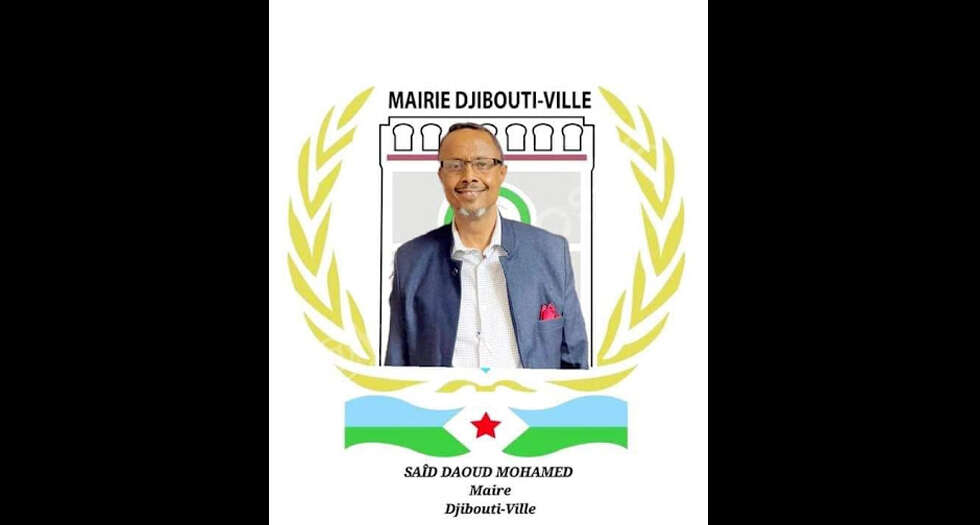 Leaked confession from the new mayor of the capital city of Djibouti is distressing. In the leaked audio recording, the Mayor recognizes his powerlessness (in not having even been consulted upon before taking on his mayorship). Evidently he was chosen arbitrarily by the President of the ruling party (UMP) among candidates across three districts of the city (BOULAOS, RAS DIKA and BALABALA). Instead of challenging the puppeteer who put him in place, the mayor has instead decided to call for “discipline”! 04-18-2022 Explore