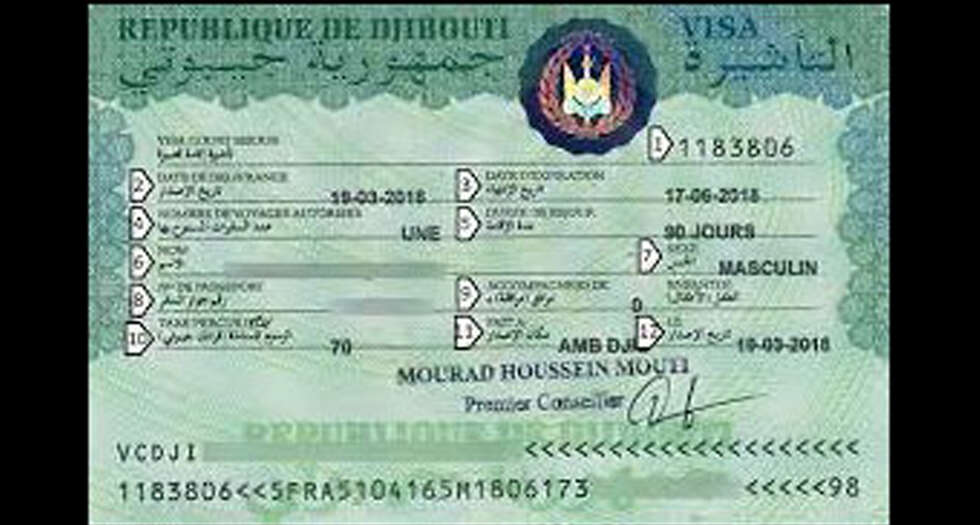 The British Parliamentary lobby group, Conservative Friends of Djibouti, has warned foreign travellers from visiting territories of the Republic of Djibouti. The warning has been issued to foreign travellers, businessmen, IMF and World Bank representatives as well as NGOs and international charities. Such visitors are typically required to obtain an e-Visa three days in advance from the Djiboutian police and the Immigration Commissioner appointed by the President of the country. On arrival, travellers must undertake another series of visa-related formalities that include a facial ID attachment. Besides using these documents to track and monitor the movement of the foreigners, these are systematically misused by the government for the purpose of carrying out international cyber offences such as hacking and data breaches. In so doing, the government of Djibouti has joined the ranks of countries like China, Russia, North Korea, Iran, Cuba, Belarus, and Afghanistan that are known to abuse identities of foreign travellers for committing criminal conspiracy and fraud. Even international airline carriers, flying to and from Djibouti, have allegedly participated in revealing passenger data to the Djiboutian authorities under intense threat and intimidation. 05-22-2022 Explore