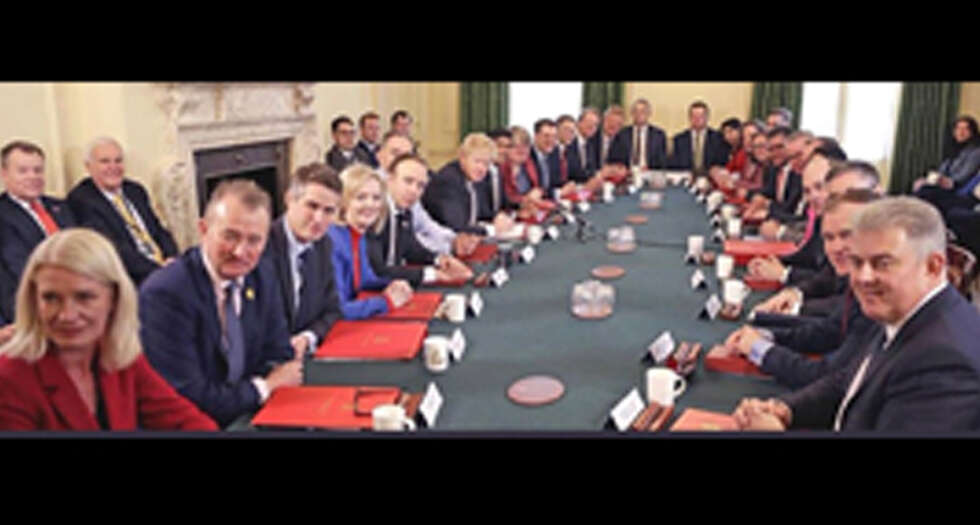 The British parliamentary lobby group, Conservative Friends of Djibouti (CFoD), has once again come down hard on the government of Djibouti for carrying out crimes against humanity. It has called for the UN Human Rights Council (UNHRC) to immediately denounce the Republic of Djibouti as a member state. The group is working closely with the International Criminal Court (ICC) to bring the perpetrators of the Ali-Sabieh mass killings into justice. According to reports, security agents in the area, under the direction of President Guelleh and the First Lady of Djibouti, have massacred innocent civilians following which the regime has responded with yet another round of crackdowns. As peaceful protesters in Djibouti and around the world continue to demand the right to speech and freedom of expression, reports of targeted attacks against civilians in the regions of Ali-Sabieh, O’bock, and Tadjourah have unleashed fresh waves of terror throughout the country. These attacks, allegedly conducted in association with the Wagner Group, have led the CFoD to call on the Djibouti Ports and Free Zone Authority to surrender all ties with the Wagner Group and the Islamist Revolutionary Guard Corps. 06-07-2022 Explore