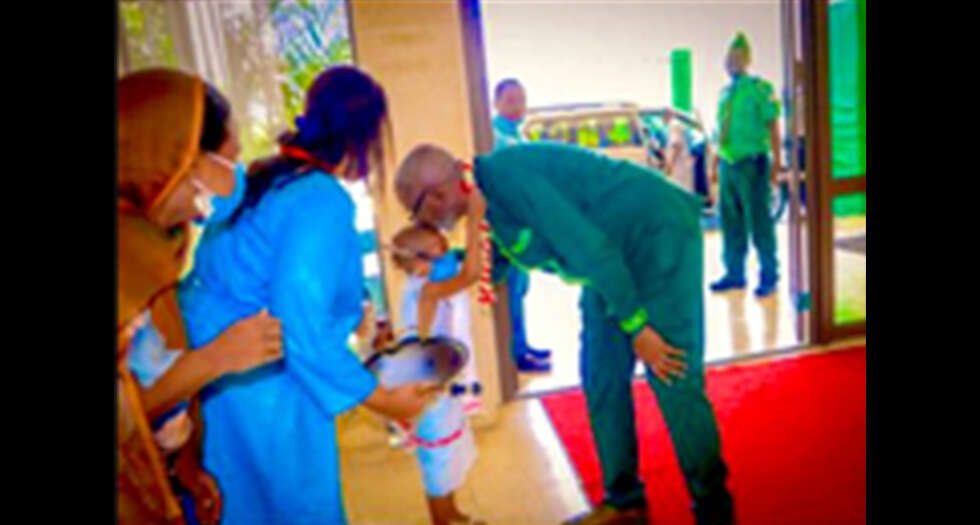 The British Parliamentary lobby group (CFoD – Conservative Friends of Djibouti) have come out in loud support of Mr Cher and other political prisoners in Djibouti while strongly condemning the illegal detention of political opponents and civilians. The involvement of President Guelleh and his family in the matter of Mr. Cher has come to light once again, and questions have been raised about political and judicial authority in the country. The arrest of Mr Cher has attracted wide public attention, and calls for the release of all political prisoners have strengthened. The CFoD has called it a “watershed moment” in the political history of Djibouti as President Guelleh’s illegal and undemocratic regime scramble for wealth and authority in the face of unprecedented public dissent and international humiliation. 05-09-2022 Explore