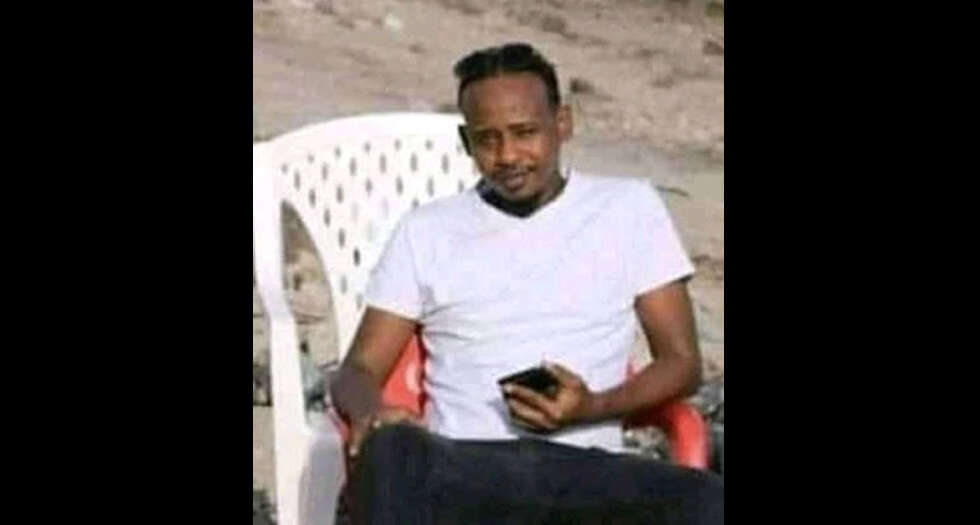 34-year old Omar Daoud Omar, died in Ethiopia on May 2, 2022, following reports of torture at the hands of of the torture the gendarmerie, the Documentation and Security Service (SDS) and in the prison in Djibouti, the president of FRUD (Front to Restore Unity and Democracy in Djibouti) reports from Brussels.
The report says the assassination of Omar Daoud Omar was planned like that of the Mohamed Ahmed dit Jabha which occurred on August 1, 2017. The assasination has been categorized as a State crime.
If the allegation were proven true, it would imply that Djibouti, which has signed the Convention against Torture and Other Inhuman and Degrading Treatment or Punishment, is a torturer state.
Historically, President Guelleh’s regime in Djibouti had exacerbated the cycle of torture and repression against the Afar community that began the day after the proclamation of independence.
In 45 years, the Guelleh regime has tortured thousands of people, with several hundred having succumbed to torture.
On December 22, 2021, Farah Louback, an activist was tortured to death by SDS agents. In fact, torture and savage repression have become the trademark of the Guelle regime.
The death of Omar Daoud Omar is the latest victim of the regime. His late father, Daoud Omar, the resistance hero and martyr, had also been tortured.
Omar Daoud Omar, was arrested on January 17, 2021 at his place of work in Tadjourah by the Minister of Defense himself, on the President’s order. He was then subjected to torture on the premises of the gendarmerie and the Documentation and Security Service (SDS), his only crime being the brother of Abdo Omar Daoud, a FRUD leader.
While imprisoned and tortured in Gabode’s infamous cell 12, his health steadily deteriorated. As he became bedridden, he was deprived of medical assistance and on the intervention of the Office of the United Nations High Commissioner for Human Rights (OHCHR), he was released in January, 2022.
He died in Ethiopia from the after-effects of torture on May 2, 2022.
Others arrested with him in January 2021 because of their ties to FRUD, remain in prison. Among them are:
Abdo Youssouf Ahmed, Abdo Dahelo Abdallah, Hassan Mohamed Robleh,. Ibrahim Ahmed Houssein, Nouho Ali, Hassan Mohamed, Ali Osman Abdallah (whose father was executed by the regime in March 1994 in Terdo).
According to the president of the FRUD, Mohamed Kadamy,
FRUD reiterates its appeal to all international organisations including UN and The European Union for the defense of Human Rights (ICRC, AI, FIDH, OMCT, ACAT, RW, etc.) and the condemnation of human-rights violations in Djibouti. 05-04-2022 Explore