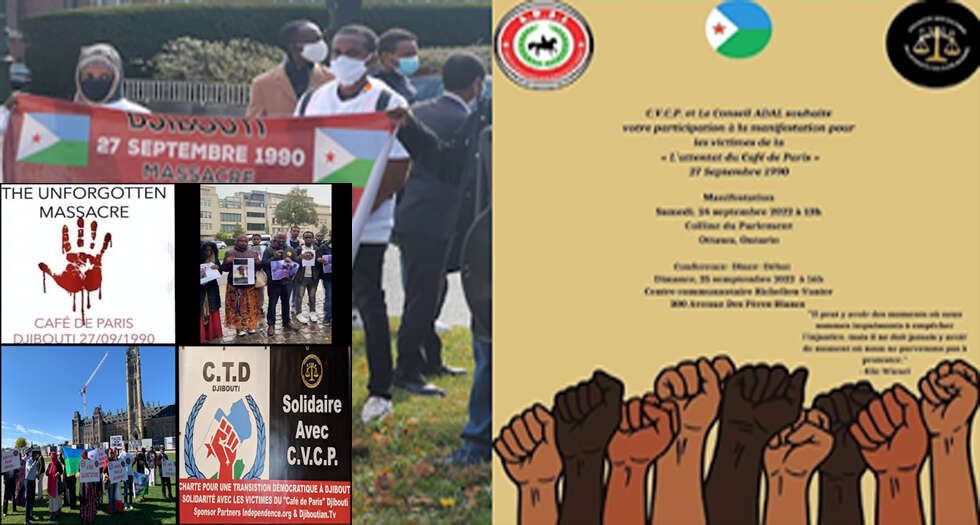 A commemoration of the victims of the Paris café attacks took place this year in Ottawa (Canada) https://www.facebook.com/adalcouncil.council.5/videos/1266758074154866 and Brussels (Belgium) https://www.facebook.com/ardoukobatv/videos/618362329732555 . #CVCP (collective of victims of Café de Paris) held a peaceful demonstration in front of the Djiboutian embassy in Brussels in collaboration with CTD executives and exiled Djiboutian democrats. (Ardoukoba TV, ADAL (Adal Development Advocacy League) and CVCP are among the partners of independence.org and Djiboutian.com).

On Thursday, September 27, 1990, at 10:45 p.m., an attack was committed by four men who arrived in a taxi against two cafes in the Place du 27 June in Djibouti. This attack caused the death of a French child and injured a dozen others. Between September 27, 1990, and the beginning of November 1991, several thousand people from the “Gadaboursi” community were kidnapped, imprisoned without trial, savagely tortured, deported and some murdered, without distinction of age, sex or physical or mental health condition. The Djiboutian regime continues to refuse recognition of the victims from the Gadaboursi community. 09-25-2022 Explore 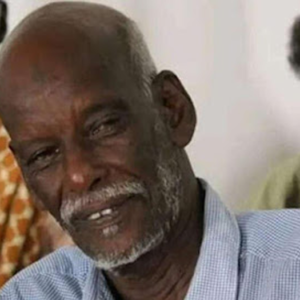 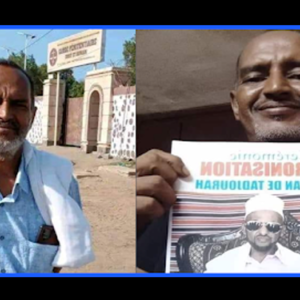 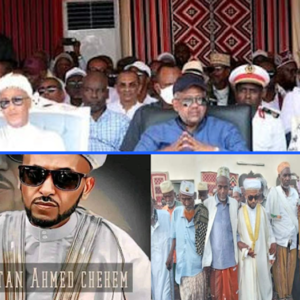