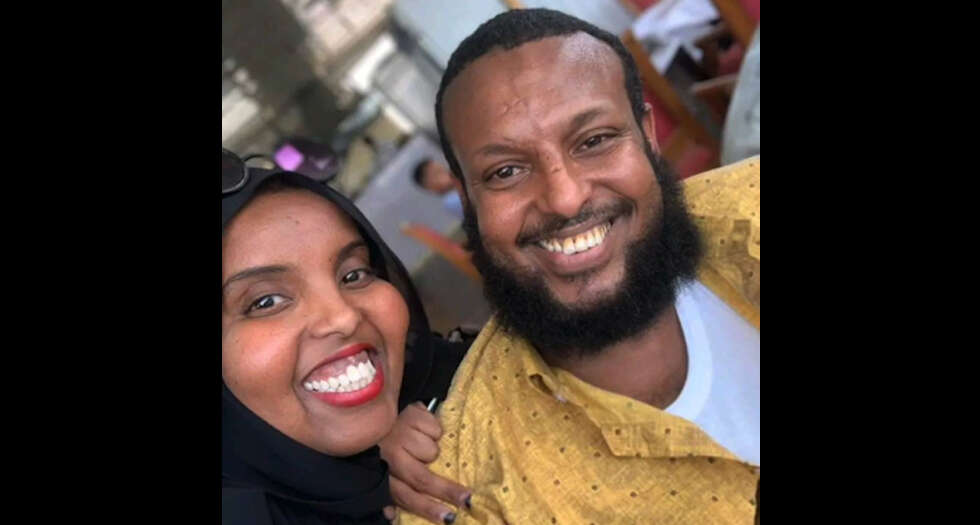 Djiboutian activist, Arreh Souleiman Aouled Arreh (pictured here after his release), arrested in May 20 has been released in Somaliland after 69 days in detention. Arreh is now free, but the Djiboutian regime has done everything to expatriate and keep him in prison. Since his release, he has not spoken against the regime and continues to live in exile in Somaliland.   07-28-2022 Explore