Sources including the national television network 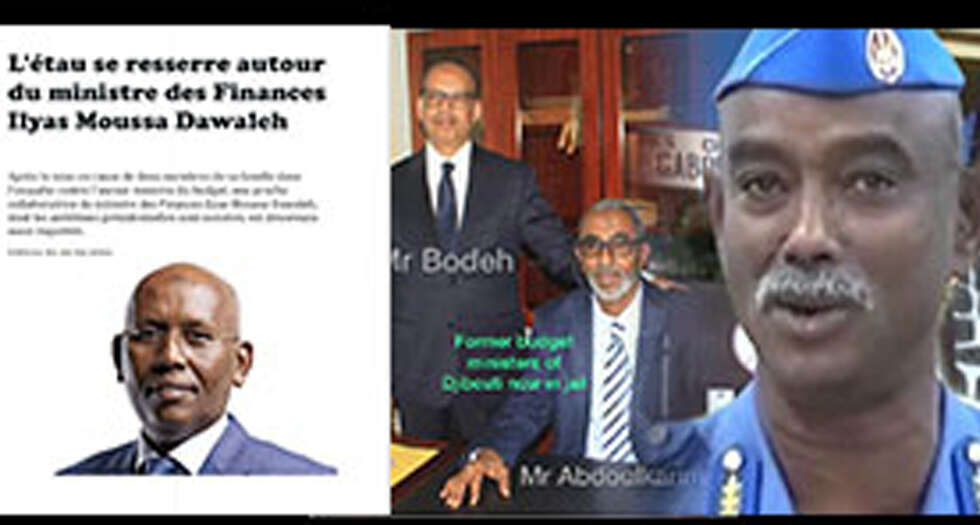 Sources including the national television network in Djibouti – RTD DJIBOUTI – confirm that the former Police Chief and two former Budget Ministers have now been imprisoned in Gabode in connection to a communications leak concerning the President making death threats to the Police Chief against his opponent at the Radde Parti. (We had reported the leak on Jan 26).

Reportedly, the current finance minister of Djibouti, Ilyas Moussa Dawaleh — a common contender for President Guelleh’s throne — is also under investigation on the suspicion of having participated in the leak as well as on corruption charges concerning two of his relatives. 05-26-2022