The police in Somaliland 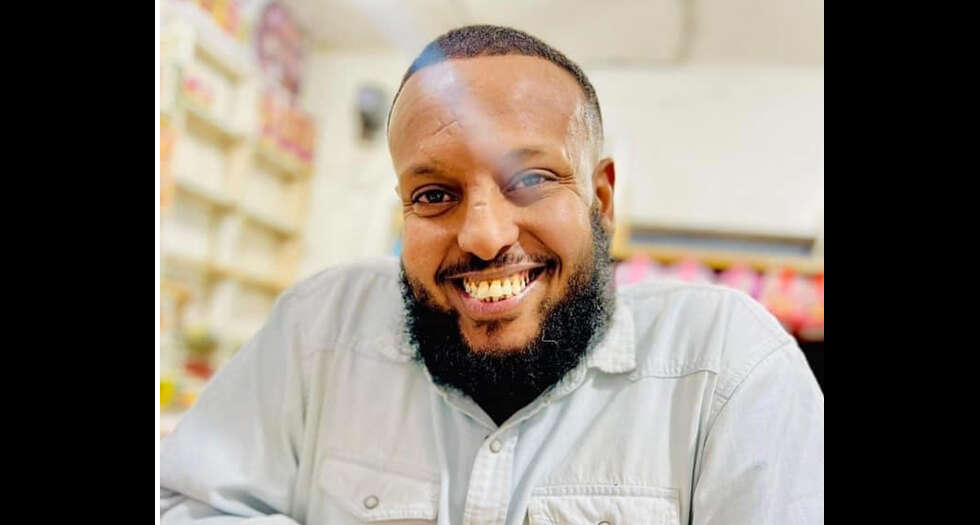 The police in Somaliland arrested Souleiman Aouled Arreh from the district of Gabiley on the night of May 19. Arreh, a Djiboutian activist, is known for posting short videos on Facebook denouncing the Guelleh’s regime in Djibouti. According to sources, the arrest was connected to Arreh’s social media activity. With the worsening human rights situation in Djibouti now afflicting the neighbouring Somaliland, the rights of foreigners like Arreh are in jeopardy, DjiboutianTV reports. 05-20-2022 Explore